Scott Davidson is a content creator and adventure athlete based in Las Vegas, NV.

Scott Davidson produces and hosts shows in the podcasting world. Most notably, he created the Living Adaptive Podcast  in May of 2017. Living Adaptive is in the top 10% of most downloaded podcasts in the world and ranks in the top of several genres.

Scott Davidson just launched the This is a True Story Podcast in late January of 2021. Learn more about this podcast by selecting here.

Scott Davidson is a featured guest on numerous shows. On the mic he shares his story of adversity, brings motivation, shares insights regarding how one can lead a beautiful life even when things fall apart. He's interviewed and collaborated with some of the most notable individuals that faced the most significant adversities and found a way to thrive. Scott Davidson offers what he's learned from his experiences and these individuals. He believes you can adapt and thrive despite the adversity you face!

Scott Davidson was born in Pittsburgh, PA at Magee Women's Hospital and at birth it was discovered that Scott was born with the congenital birth defect called CETV or more commonly know as clubfoot. For Scott Davidson, this is particularly severe, impacting both lower limbs, and medical doctors said he wouldn't walk as an adult. He had extensive treatments throughout childhood including casting and Post-Medial Release surgeries on both lower limbs. Scott Davidson's disability impacts not only his feet, but the soft tissues in his lower legs, and his patella femoral joints and hips. Scott Davidson continues to push forward despite his challenges and invests his time and energy into advocating for and empowering not only the disability community but any human that is suffering.

Scott Davidson seeks adventure in the outdoors. In 2020, Scott Davidson was selected as a member of the 2020 Range of Motion Project (ROMP) Elite Climbing Team and climbed with Elite ROMP Team in October 2020. He is currently preparing to climb an approximately 20,000 foot volcano Cotopaxi in Ecuador in 2021. In his free time, you will find Scott in the outdoors and hanging with his family. 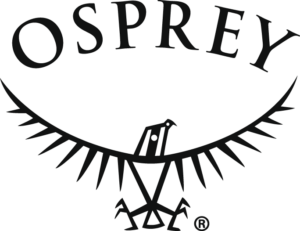 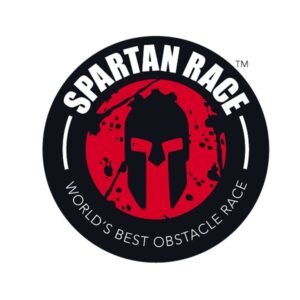 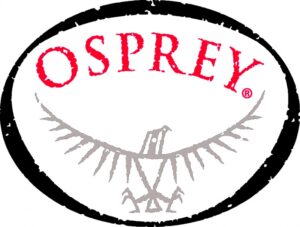 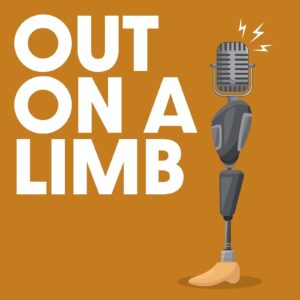 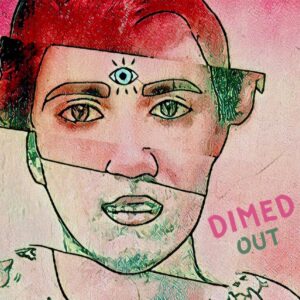 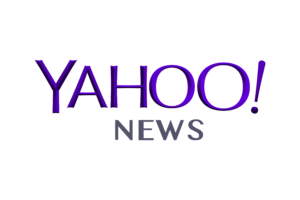