What I Learned From Interviewing the Most Adaptive Individuals on Earth 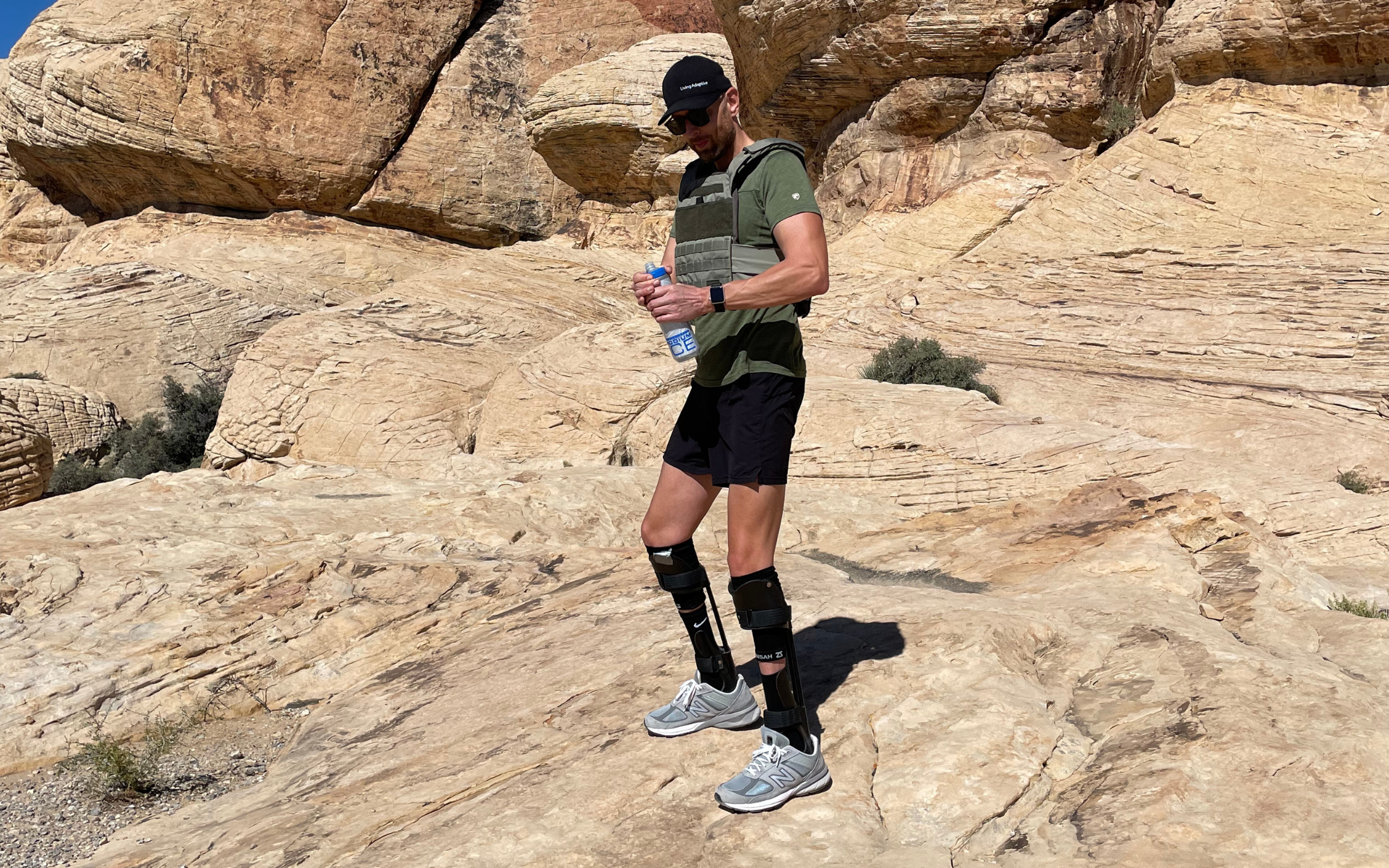 The past six years I’ve interviewed hundreds of individuals that faced unimaginable adversities. Some have died. Some have lost a loved one. Some have lost the ability to move. Some have not only lost their health but at the same time have been abandoned by family and friends and thus forced to journey alone. Some have survived war and returned without limbs. Yet, as these storms surround these highly adaptive individuals, they’ve found a way to improve their position and make the world better. How? 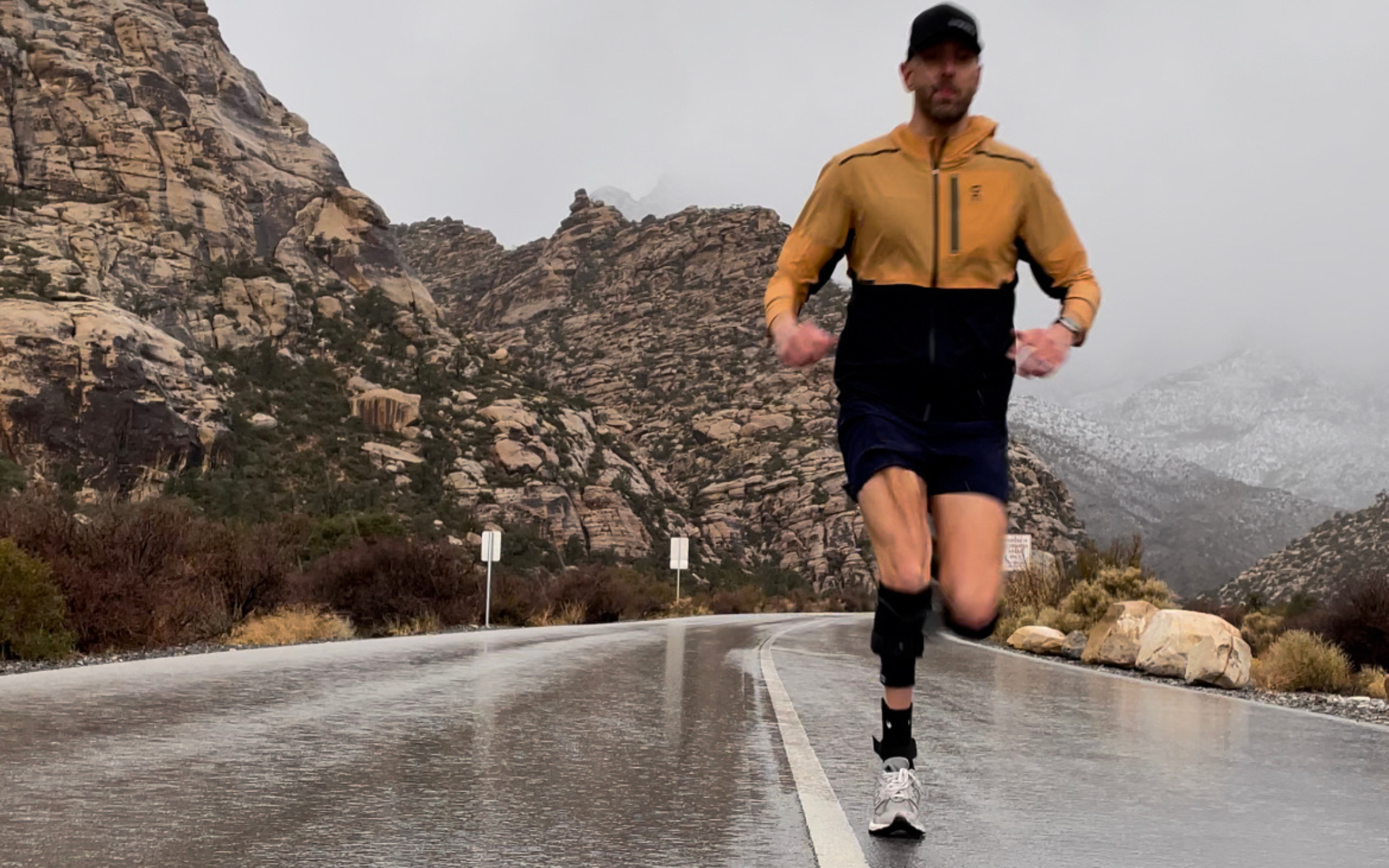 When I say adaptive, I mean individuals that adapt as they encounter challenging phenomena most often physical disability.

Let me provide additional context. I interviewed a mother that watched as her child slowly died from a disabling condition. The child’s body shut down over a period of time, yet during this horrifying experience the mother found a way to lift up others as she shared her story and insights. Her story helped other parents navigate similar circumstances.

I aired Brent Poppen’s story. Brent became paralyzed when wrestling a friend. He also survived a mass shooting while paralyzed. Brent had every reason to break, but he didn’t, and through speaking engagements, books and more he’s on a mission to push hope and he uses his own life experiences to display the possibilities. Brent’s also a medalist in the paralympic games. 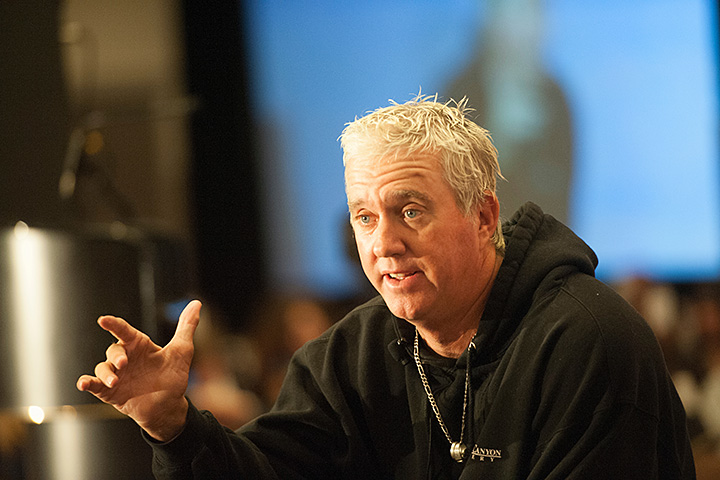 I captured the story of Rhonda Ramsay. Rhonda was a mother living with terminal cancer. She fought valiantly and even in her last days she remained motivated to improve our world by building a greater understanding of the challenges of cancer and offered tools regarding how to thrive despite having terminal cancer. 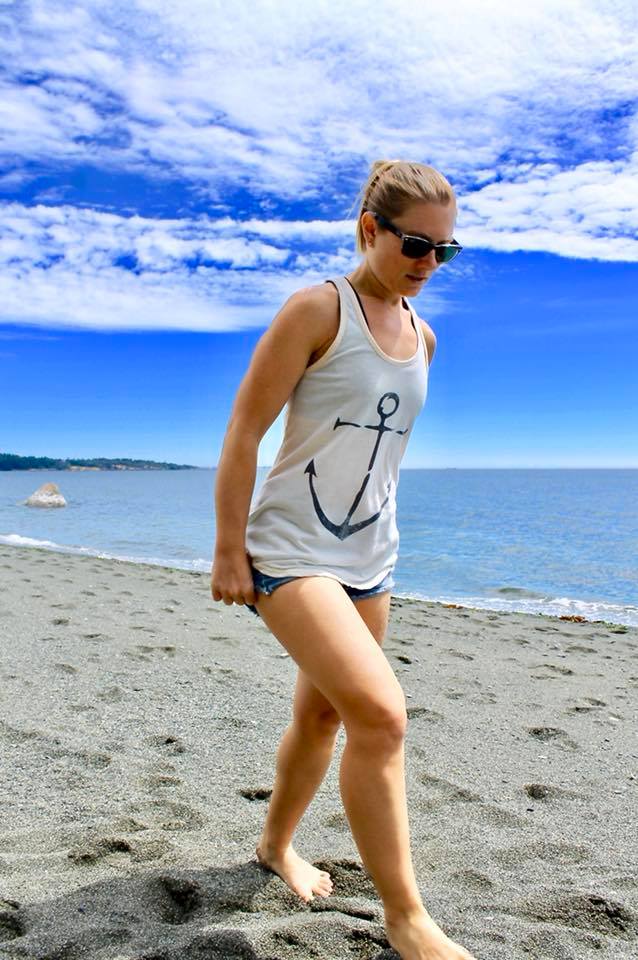 As a child Keith Gabel survived kidnapping, homelessness and witnessed his step father commit suicide. Keith later lost his leg in a traumatic accident. Keith went on to become an X-games gold medalist, paralympic snowboarding medalist, keynote speaker, advocate, even honored at the White House, and now has a beautiful family. 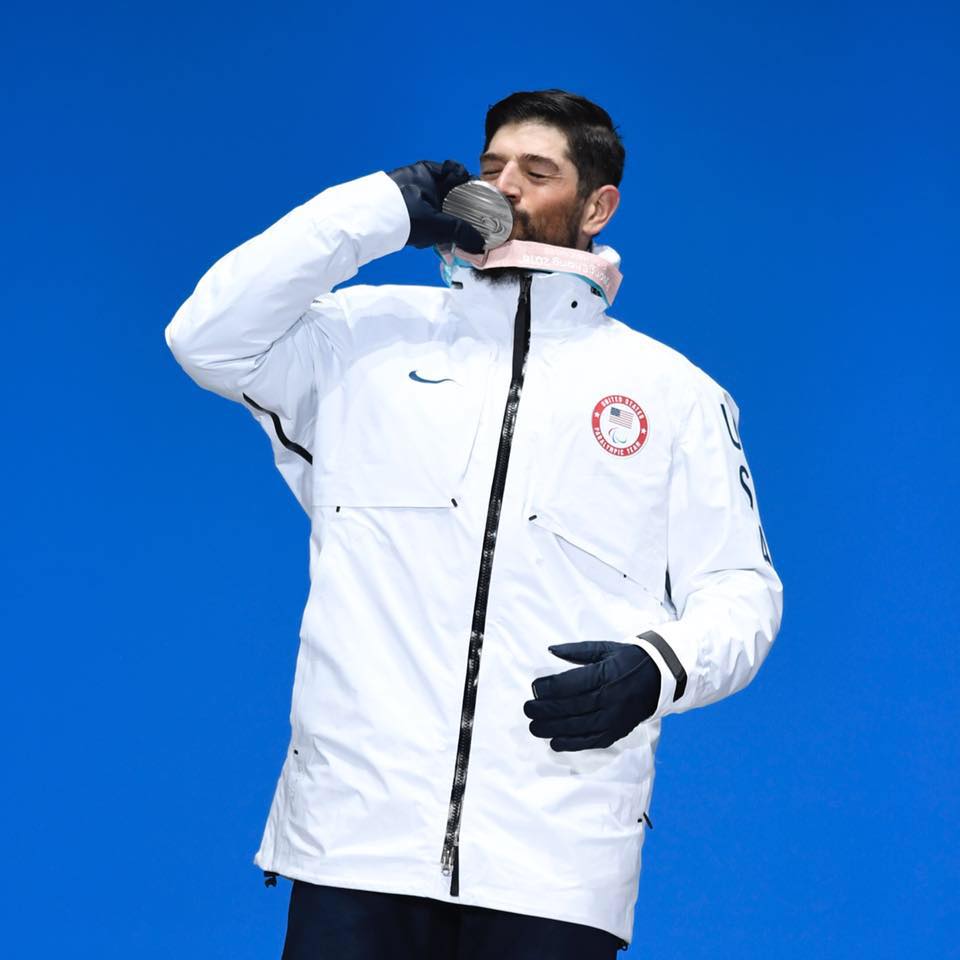 Comedian Ryan Niemiller grew up poor, living in a trailer with quite a few siblings, no bed, and he was born with a disability impacting both arms. Despite his lack of funds and his physical disability, Ryan pushed forward and reached his goals of becoming a notable comic. You may have watched Ryan nearly win America’s Got Talent. 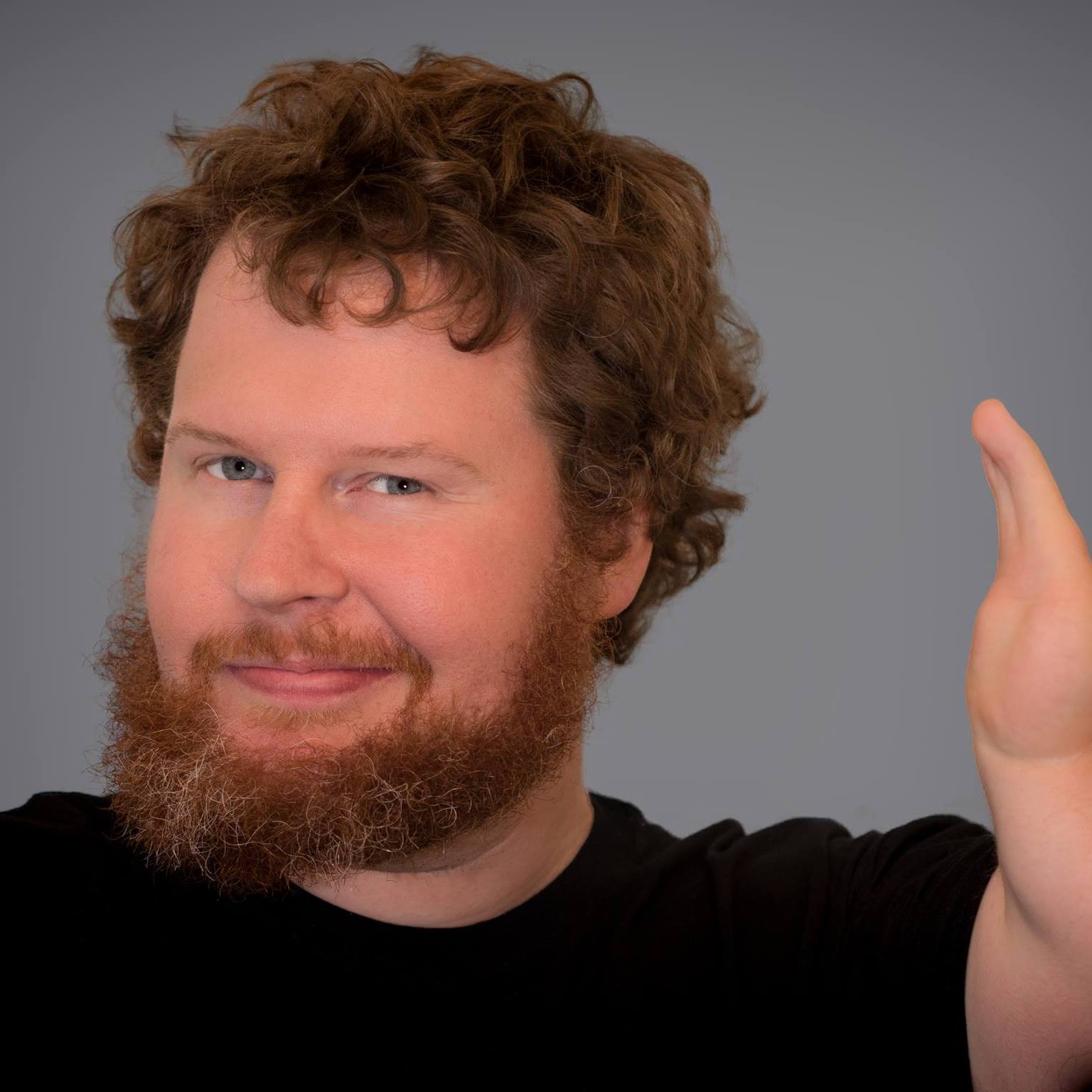 I’ve also featured Jill Englund. Jill is a pediatric osteosarcoma cancer survivor. As a child she went through many treatments, had a rotationplasty procedure thus becoming an amputee, and even as a child lost her best friend Scott to the same cancer. A real life Fault in our Stars story. She now supports various cancer orgs, coaches others to reach their best potential and also has a beautiful family. 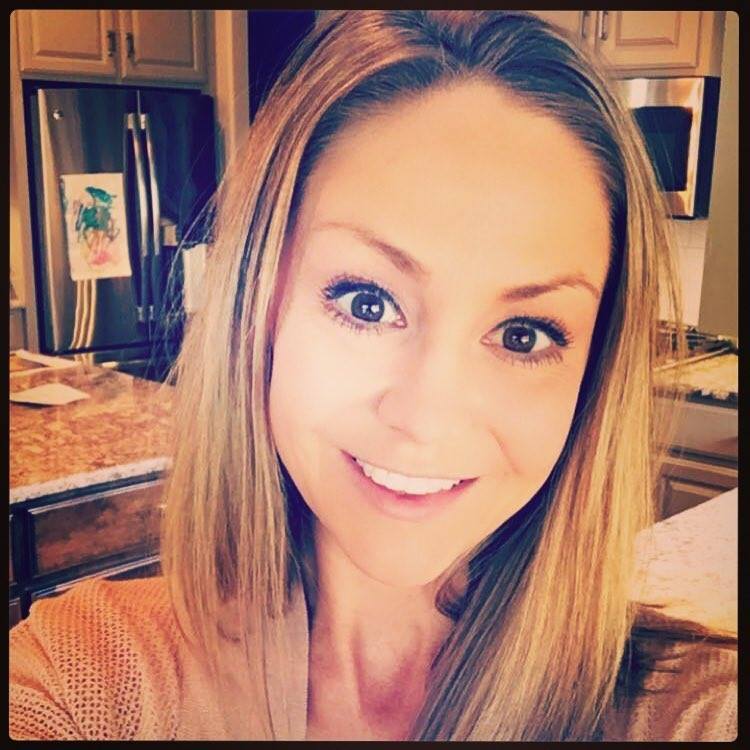 Every story impacted me.

How are these individuals continuing to stay motivated to make positive impacts in their own life and the lives of others while facing the most difficult adversities? And why is it that others facing small adversities end up folding like a chair? What is the difference in approach? 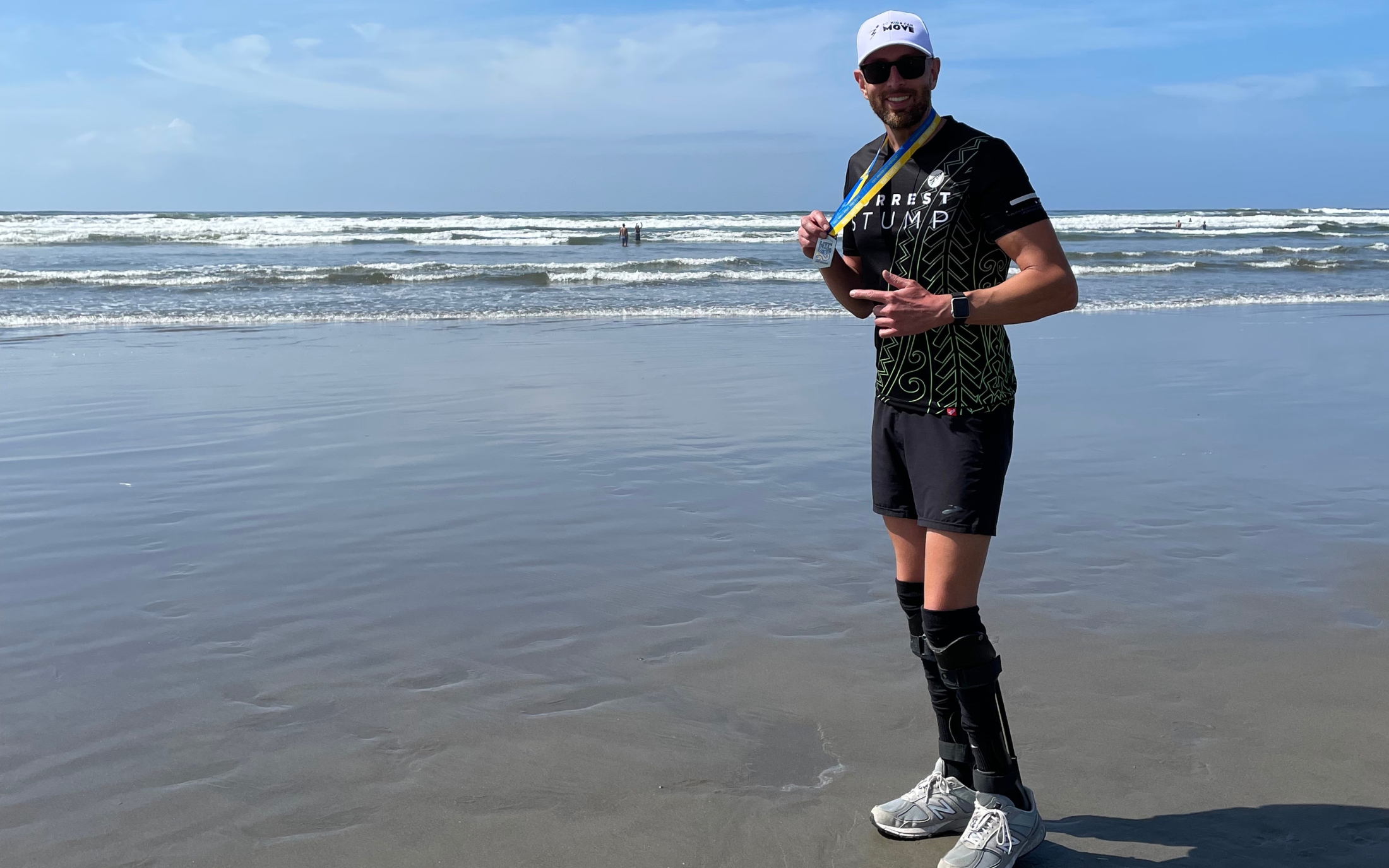 These incredibly adaptive individuals are implementing these FOUR actions to make positive impacts in their own lives and the lives of others while facing significant adversity.

1. Acceptance - Pediatric osteosarcoma survivor Jill Englund will always be an amputee. I, Scott Davidson, will always have CTEV. Author and rugby athlete Brent Poppen will always have paralysis. IED survivor Jose Martinez will remain a multiple limbs amputee. These things won’t change. Each person I interviewed, accepted that they can’t necessarily make challenges disappear but they can adapt and thrive despite the adversities they face.

2. Establishing the Goal - Each person I interviewed discussed a clear goal or goals. For example, Keith Gabel wanted to become one of the best para snowboarders in the world and desired to work with organizations that supported those struggling. Paralyzed veteran Karah Behrend sought to become a professional race car driver despite paralysis. Heart transplant and cancer survivor Derek Fitzgerald hoped to complete an ironman and raise awareness and support for the organ donation world. Each person sets aside time and energy to pinpoint exactly what they want from life. These goals evolve over time, but the individual clearly understood the mission and recognized that no matter the circumstance, one can make positive impacts.

4. Move Forward - No matter how dark life became, the adaptive individual found a way to move forward towards the goal. Even when all hope seems lost, an adaptive individual still completes at least one action that will help in reaching the goal. For instance, Jacob Pacheco wanted to become an impactful motivational speaker, pro athlete and more. He adapts to life with a significant disability - cerebral palsy. As a child he was mocked, bullied, beat up, chopped up by doctors and more. During his journey to reach his goals he lost hope at times. Yet, during those darkest moments he still put in work to move towards his goal. Jacob found a way to continue to move forward even in the darkest hours.

In my own life, I consistently apply these four actions. I have several goals and one goal is to pursue adventure in the outdoors and break some of my own barriers. I accept that in my pursuit of adventure, I will not be able to move the same as maybe you because of my adaptations. I don’t sit and wish for a miraculous cure like some sort of stem cell treatment. I accept that my CTEV will not go away, that my body will break down and I will lose more mobility. I accept the fears that dance in my head, and then I also accept that I can absolutely adapt and thrive despite the adversity I face.

As I move towards my goal, I remind myself that I’ve experienced extremely dark periods, that since birth I’ve gone through intense medical interventions to walk, that I’ve been filled with doubts from medical practitioners, coaches, peers and more, that as a child I’ve been bullied to the point of breaking, that at times my worst fears were realized and I’ve even lost hope and yet I’ve found a way to move forward and create something I deem beautiful from the adversity….and then...I move forward.

So what do you think? Do you believe this approach could positively impact your life?

Why Not Me? Finding Empowerment Through My Disability

What I Learned From Interviewing the Most Adaptive Individuals on Earth

What are you wearing on your legs?

Minimalism is Easier if You Remember Your Why

Why I Became a Minimalist

Declutter Your Life with The Minimalist Practice of a Packing Party

I'd love to send you my booklet: 7 Questions that Changed My Life

This is an exclusive for subscribers.

Download the 7 Questions that Changed My Life using the link below!

7 Questions that Changed My Life